// Difference Between Murder and Homicide

Difference Between Murder and Homicide

What is the difference between murder and homicide in New York? 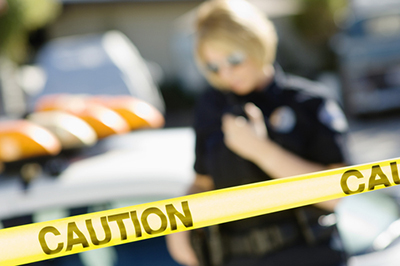 Murder and homicide are terms that are often used interchangeably. However, there is a marked difference between the two.

Homicide is defined as the killing of one person by another. Murder, which falls under the category of homicide, is when the perpetrator intentionally kills the other person. Murder often includes a plan to kill an individual. In New York City homicide may be considered criminal, justifiable, or excusable.

Criminal homicide would include killing someone as a result of negligence. First-degree murder charges are made when a person is accused of killing someone after planning to kill the victim and killing them with evil intent. Second-degree murder is used in cases where a person intentionally kills another, but they may not have had the time to plan it out. This may include, for example, crimes of passion. These types of homicide are punished with the greatest of severity in New York City.

Circumstances That May Lead to a Manslaughter Charge

The third category of homicide in New York City is manslaughter. Manslaughter is where the accused individual did not intend for their victim to die as a result of their actions. Manslaughter often applies to accidental circumstances. For example, a physician may give a patient a prescription and the patient may have a fatal reaction to it. Or as a result of an automobile accident, a person may kill another. This is manslaughter. There are usually consequences for this crime, but they are not as severe as those for first and second degree murder.

When Homicide Is Deemed Justifiable

A relatively new homicide charge is felony murder. Felony murder describes a situation where a homicide was committed in the commission of a crime, yet the person charged did not actually commit the homicide. For example, a group of criminals go into a bank to rob it. One of the individuals in the group shoots a gun that kills a security guard. Even though the other members of the group did not actually pull the trigger, they can be charged in New York City with felony murder. In New York City a felony murder charge in some cases is considered second-degree murder.

Regardless of the classification of a homicide, the state views taking action that leads to the death of another individual as serious. Individuals charged with any of the above-mentioned forms of homicide would be well advised to speak to a criminal defense attorney in New York City.